So Raja has been out of town for meetings and is heading back by train tonight.
I surely do miss him;)
So here is a picture in his honor;)

“It was by perseverance that the snail reached the ark” -spurgeon

This, my dears, is perhaps one of my favorite quotes.
And it is something I am feeling deeply these days.
Mainly in feeding my boys.
Elliot has had a tough time adjusting back to India.
And though he ate these foods lots before we left, he got accustomed to good ole Merica (and the foods within)
So getting him to eat has been challenging.
But we are slowly peaking that summit and the past week he has done MUCH better
As evidenced by the picture below 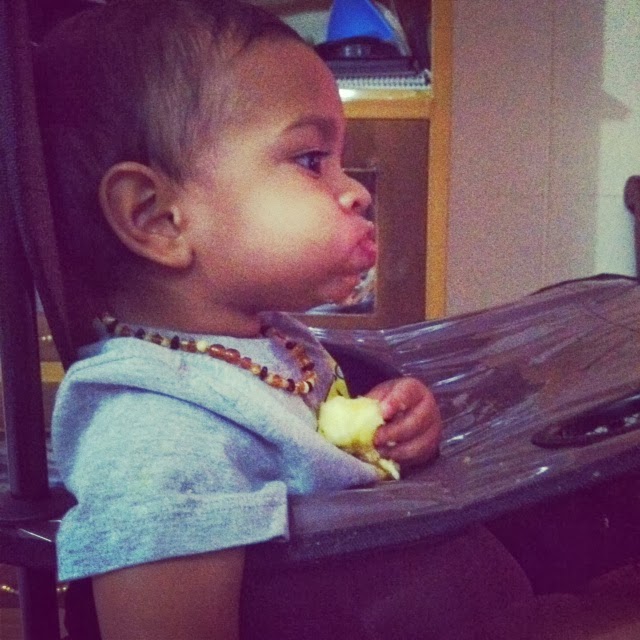 Elliot Justice can eat an apple and a custard apple (a fruit I happen to detest) until just the middle pit is left
It cracks me up every time and reminds me of my friend Cali from college who ate all but the stem!;)

In other “eating” news, perseverance is especially challenging as we start the adventure of feeding Adam by mouth
If you remember from spring 2012, he passed a barium swallow study to eat by mouth
But, with his palate still open, it was quite difficult and usually always came out thru this nose
But, now his palate is closed so it is much more possible!!!

However, Adam has a huge fear of things touching his face due to a lot of prodding and surgeries over the years
Poor guy…
He is very “oral”…meaning he has always held toys to his mouth and he makes sounds with his mouth when he is hungry, but getting food in his mouth for him to then swallow is the challenge.

So I want to ask you all to pray for that for me.
Do you mind?
Let’s pray that by us practicing with him daily, our Father can calm Adam’s fears
And that Adam will slowly start eating more and more by mouth.
Do you want to join?
I’d love it;)

Just to encourage you (and to remind myself)…
I remember when I was asked in 2012, the day before we were flying back to India,  if Adam would ever sit up on his own
He had had major leg surgery in February and mainly was cradled.
He had head control but could not sit on his own
I was tempted to spiral into despair
Honestly, him sitting up was the least of my worries
But I now had a new worry;)
Would Adam ever sit up?

But, low and behold, he did
The Bumbo chair was given to us by an amazing nurse
And he sat in that bumbo chair every day ALL DAY…
With a few breaks for cuddling;) 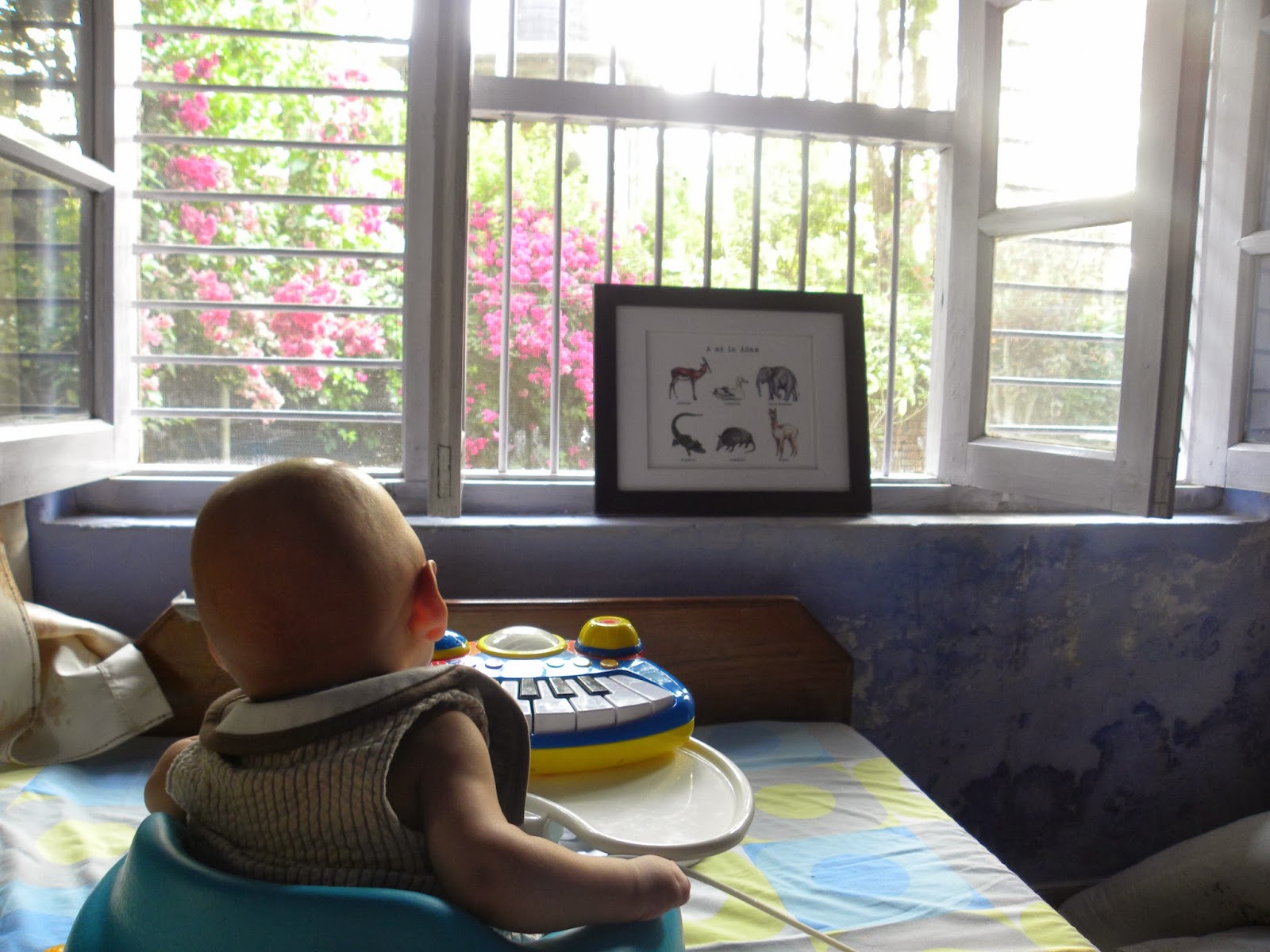 And after a few months in that… 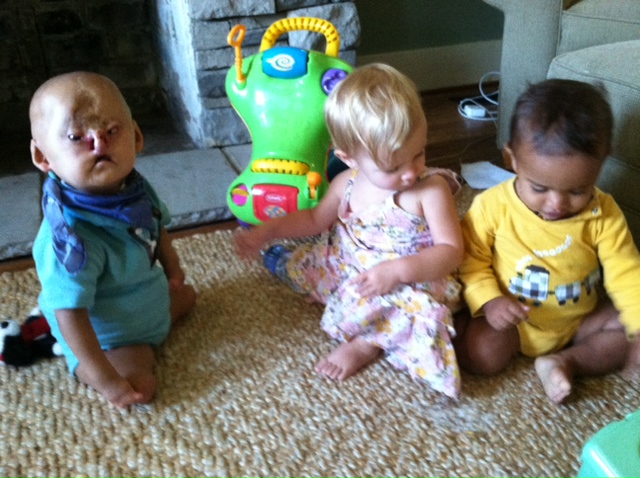 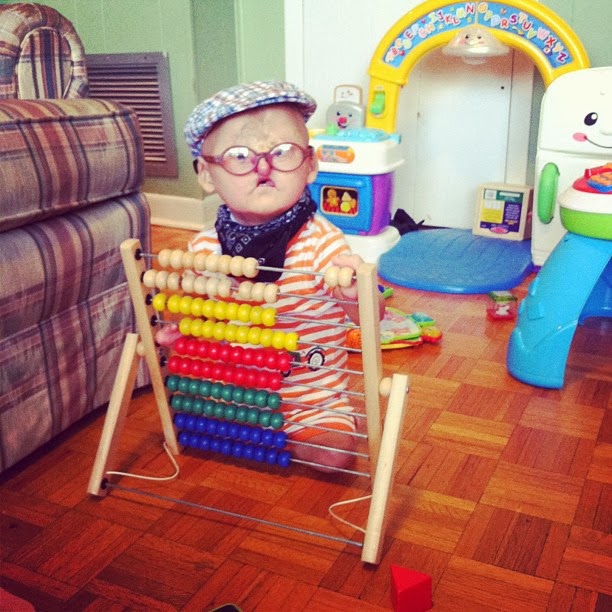 I cannot keep the boy from sitting up
He hates lying down
If he is not sitting up on his own,
He is off exploring the house

And I remember wandering if Adam would ever smile or laugh
And let us just say that this picture is ample evidence;) 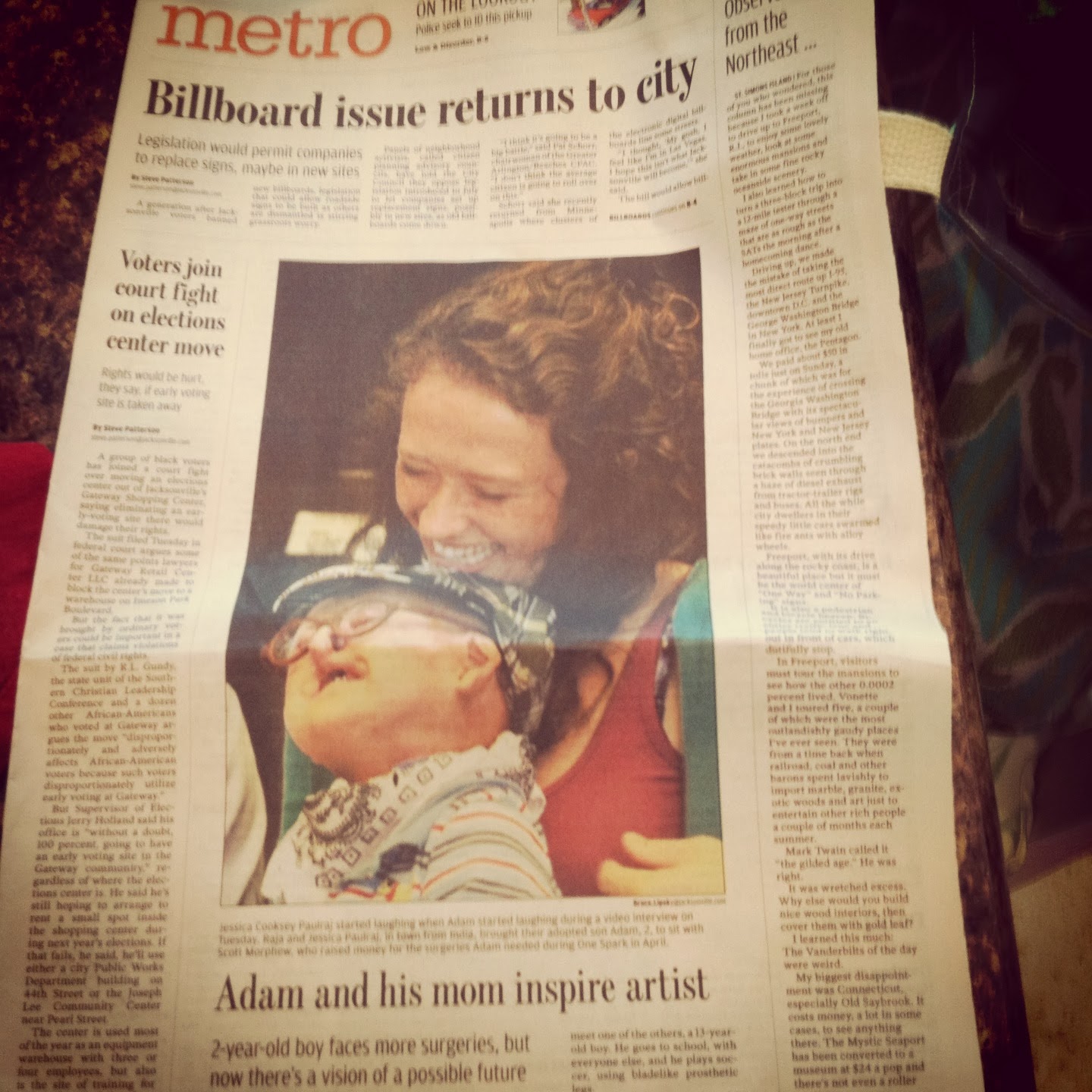 It was taken just a few weeks ago by a photographer in my hometown of Jacksonville, FL
Adam started laughing and it led to Raja, me, and Adam having fits of laughter for a good 5 minutes;)

So dear ones…there are 2 of major obstacles we have had:
Sitting up
and
Smiling

Both have been overcome
So…I believe Adam will eat too;)

Despite what the snail and all of its onlookers may have felt,
It did make it to the ark
Perseverance;) 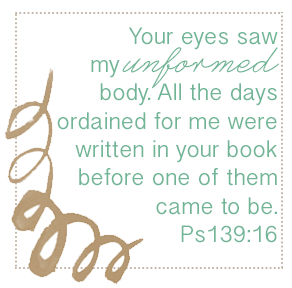