I once wrote here, regarding my being grafted in to the community of families of children with disabilities or special needs that “now I realize the glory within (this community) and I never want out”

But sometimes, I do.
Sometimes, I do want out of the inconveniences and the research, medical bills, and uncertainty.
I want out of the isolated feeling that can easily envelope you in its vastness and make you feel so small and everything out there feel so foreign.
I want out of the cancelled plans and the pity people feel because of it.
I want out of mornings like yesterday when, for the first time in over a year, we made it to church early! The whole family, packed in tight with a proper baby bag packed with all anticipated needs of these three little ones. For the first Sunday since arriving in the states, one wild man did not fall into hysterics upon being dropped off at the nursery.

All seemed well until Adam threw a fit.
Adam, who usually dives out of my arms to play in the nursery with all thew new toys.
Adam, who has not needed his trach suctioned in nearly 3 weeks because he hardly has any secretions, and when he does, he coughs it out on his own.
Adam, who has been sleeping thru the night.
The same child who when friends come hang out with our family leave saying “um, Jess, Adam is your EASIEST child…I thought it would be opposite…but he is totally your easiest!”. Yes, that Adam. He threw a tantrum, we lifted him up, and there it was…the oh too familiar aroma of a burst ostomy bag.

That means a major rewind on the morning. That means one of us has to go back home with our Adam boy, do another bath, redress him, and most likely miss the service.

That one was me yesterday. 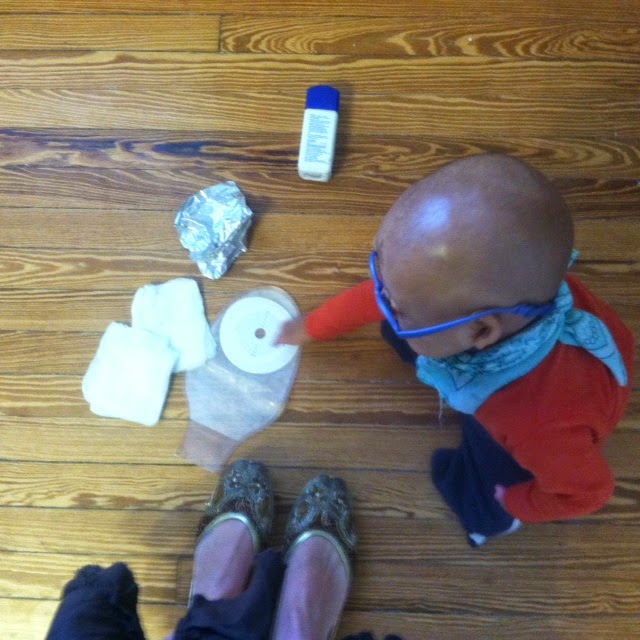 I drove this boy home, bathed him up, and pulled back into church just as the service was ending.
It was frustrating and I did not enjoy it.
But then I scroll through my phone and I see this:

I remember this King whose birth we are preparing to remember.
This King who chose to gather all His glory into an embryonic mass of life and tuck Himself away in the uterus of an unmarried virgin and wait.
He chose to leave the angelic anthems of Heaven and walk out of those cathedral doors into the near anarchy on earth. 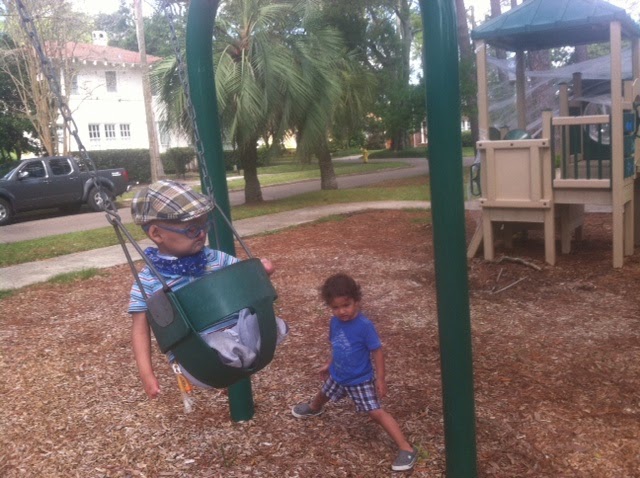 It was not tidy and it was not void of foul smells and inconveniences.
He grew into a boy who trained under the guidance of a humble carpenter. His calloused hands felt the grooves of lumber being smoothed out and his countenance was never too pious for grueling labor. 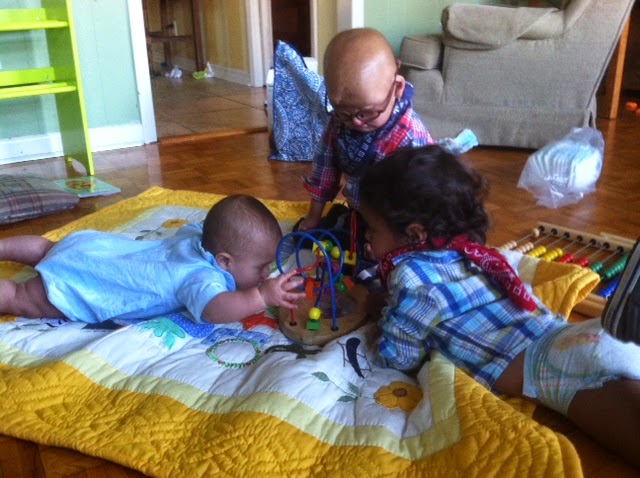 He met the people who He came to save in the messes of their lives and walked with them.
It was most of the time not easy and it required all of Him, and He knew it.
Yet, still He came.

When I remember that He came into my chaos and my mess and He CONTINUES to come into my mess and my chaos.
A burst ostomy bag seems meaningless.
Because it is not just in the cathedrals and the hour long services that we meet eternal Truth.
For me, yesterday, it was outside the cathedral in the foul smells of a excrement and in caring for a son who cannot express his frustration with it.
How good to know that I have a Savior who is not unacquainted with sorrow and Whose birth was in the midst of the manure and chaos and far from Cathedral order.

From now on, when I want out of these so called inconveniences and only want the convenient celebratory moments of raising this miracle of a child, I remember Him and I look to His Life lived here among us.
I see how His whole existence on this earthly terrain could have been seen as an inconvenience from His Heavenly glory.
I see how much muck He had to walk and live and die through in order to bring us to Glory.
He gives me eyes to see that it is all a miracle, the convenient days and the inconvenient ones.
And it is all Glory because it is all a part of how He brings life and meaning into a dying world, turning it all upside down so that we can behold Him restoring broken things in the ways we least expect it.
When I see Him restoring broken things in me and my son…my perspective changes.
When I see it that way, I never want out. 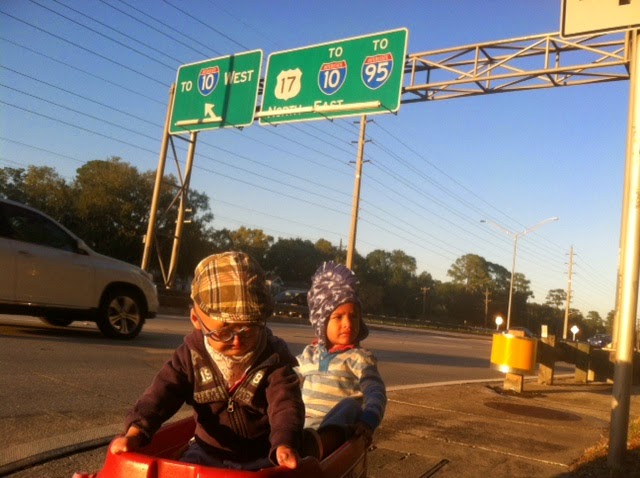