First of all, thank you to all who went out to Downtown Jacksonville’s One Spark Festival
The artist, Scott Morphew, who featured a piece for Adam placed 26th out of over 600 entries.
That is pretty amazing

So, honesty, it is a good policy. That is what they say;)
And I have come to treasure transparency and honesty more and more with each day that passes in this life.
So I wanted to share a few things I have learned since starting this “series”, of sorts, on Prayer.
Thus far I have shared prayer maps (my version of, that is) on how I am learning (very slowly) to pray for my boys.
First, my prayer guide in praying for a Child with a Diagnosis
Second, my prayer guide in praying for the Wild Ones;)
And certainly, Scriptures from each “map” or “list” can be shared between the two;) 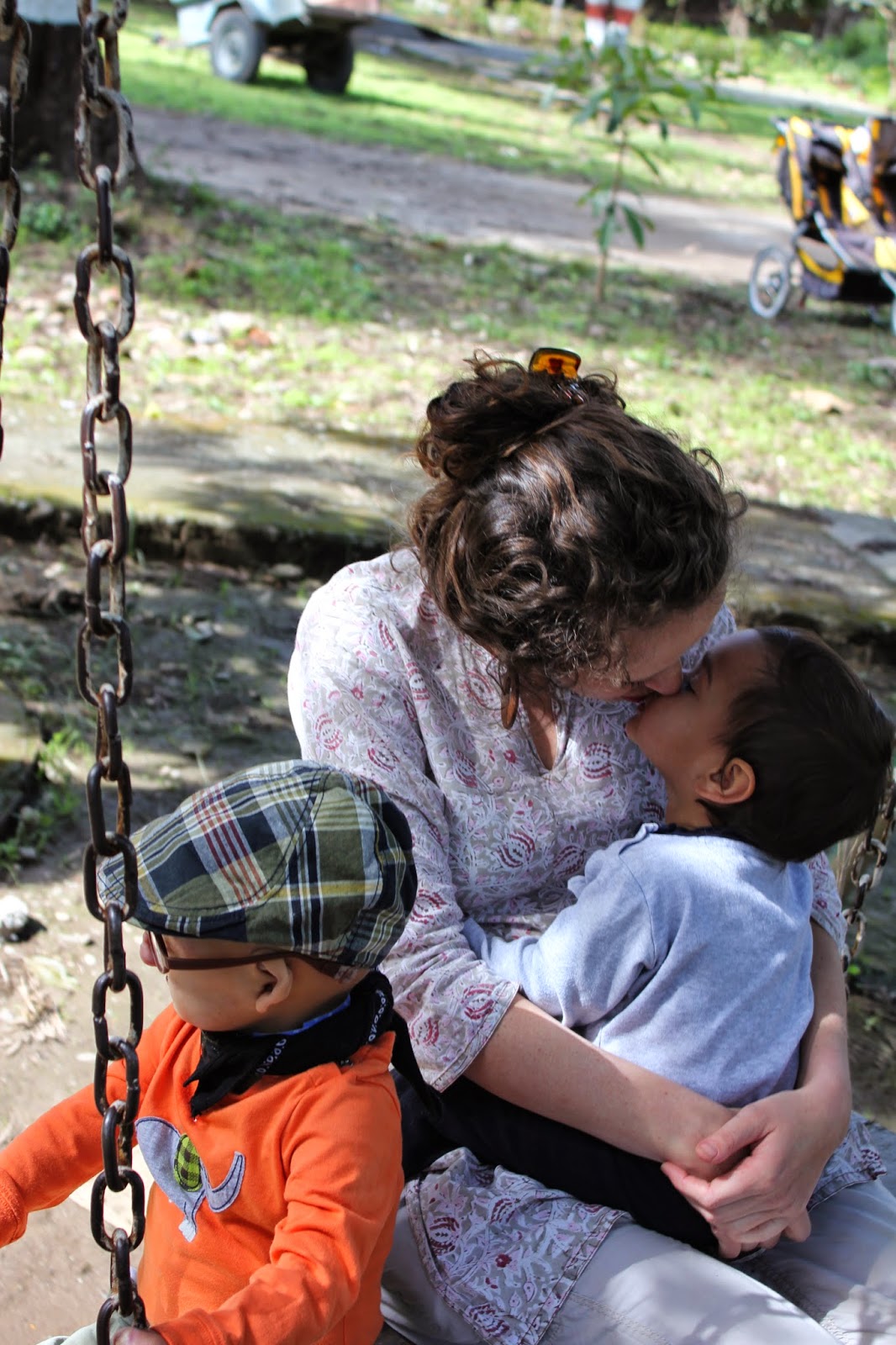 I have been so encouraged by each of your responses, via email, about this series.
I have also been surprised with how many express appreciation for it, despite the varying seasons of life you are currently in.
I am grateful that so many of us are seeking His face and asking Him what his closest 12, on earth, even felt the need to ask
“Lord, teach us to pray”

Can I just say, how thankful I am that one of those 12 had the courage, or should I say humility (or is it just the audacity?!) to ask.
I am sure the other disciples were all maybe thinking about it but probably second guessing how others would perceive them (gasp) or what Jesus would say in response.

But one of them was desperate.

I do believe that is it.
One of them was desperate enough, hungry enough, to learn how to communicate with this Divinity
This Divinity who was on High, yet walking with them, in flesh, on earth
And so he asked
And how thankful I am.

So, considering how many of you have loved these posts on learning to pray…
And considering how many of you encouraged me and applauded me in the journey I am making thru motherhood (at least what I publish on Cyberspace of my journey;) )
I thought I should be a bit transparent with you guys in how God is working on my heart while I fail in this.
“Fail in what?” you ask.
Well in motherhood, and specifically, in walking out those prayer maps.
Because, let’s be honest,
Philip Yancey’s words ring true way to often for this momma…

“When I write about what I believe and how I should live, it sounds neat and orderly.
When I try to live it out, all hell breaks loose” -Yancey

Those are true words, my dear.
Because the very night after I wrote THIS POST about my Elliot, I had an opportunity to give him grace and to see the beauty in raising a wild, wonder struck one as he…
And I didn’t
Let me set the scene for you.
The summer heat is setting in here in India.
And word on the street is that monsoon rains are predicted to arrive later than usual
So that is foreshadowing a long, hot summer
Heat…it can have a bizarre effect on a pregnant mom of two young ones
And it can make little boys just a bit zany
And this poor dad who plays doctor by day, and every other title by night…
He has to deal with us 3 (well, 4) bizarre and zany ones in the evenings
Adam definitely favors his dad these days and Elliot has been in a season of literally being my shadow.
Really, there is no Jessica and Elliot…we are one and the same
It is pretty precious and I have wondered how it will evolve over the years… 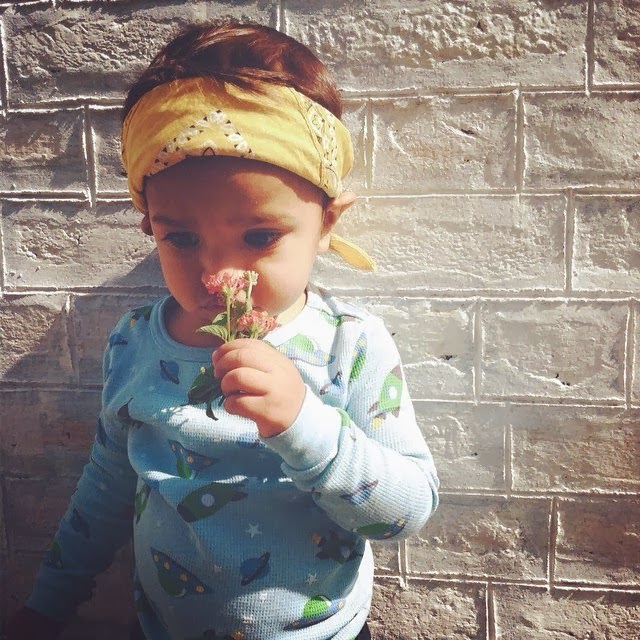 But recently, Elliot has started to adore every step his dad takes.
They actual have a dance that Elliot created every time he sees Raja…
It is pretty much a sacred exchange between the two of them and it makes me laugh every time

It has been neat to see Elliot fall into this new adoration of his dad
It nearly takes my breath away, to be honest.

So, one day, after I wrote out that nice, tidy list on how to pray for that boy…
Those prayers to be the foundation of how I raise him…
I had the chance to walk it out. 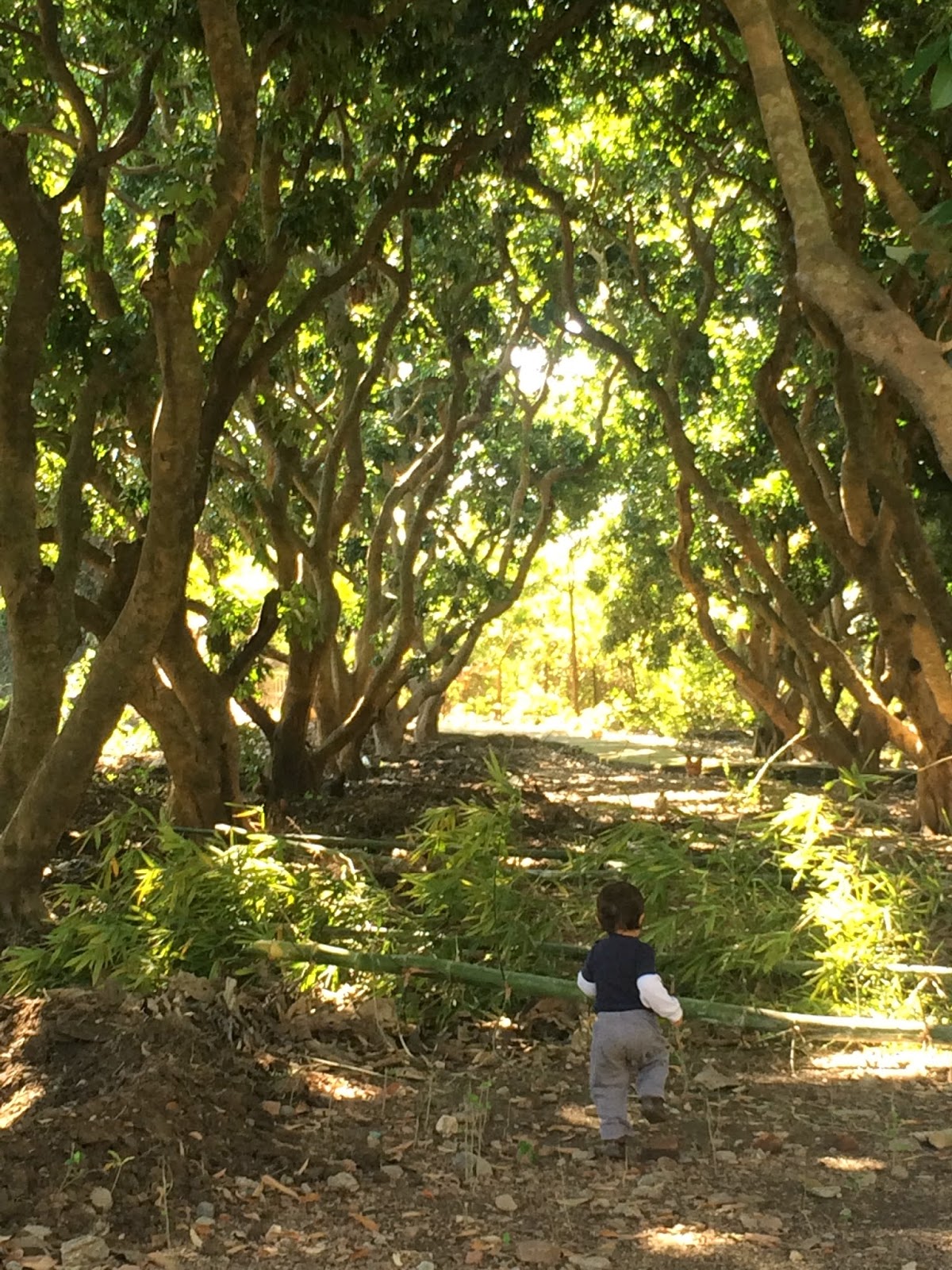 How they maintained such focus for 2 hours, I am not sure, as we were all sweating and could hardly hear each other as all the fans in the house are swirling trying to drown out the heat

I called Elliot for his bath by 646, for bedtime IS SEVEN!
He came, we got ready for bed, and he laid his head down on my shoulder.
As we went to walk to his room, he spotted Raja finishing up the bookshelf and nearlyjumped from my arms
Raja gently said “sweety, I think he wants to help me finish this…I am almost done”
And, to be honest, the words that came out of my mouth were something like
“He needs to know his boundaries and 7 is his bedtime…we can’t let him beat us in this battle or else he will think he runs the show…”
Yea. I know. Roll your eyes at me now…
But in that moment, I could have justified that remark all day long
Raja just went back to his work quietly as I went and sang a few songs and put Elliot to bed

A few hours later, conviction really set in
I am not sure how it came but it did 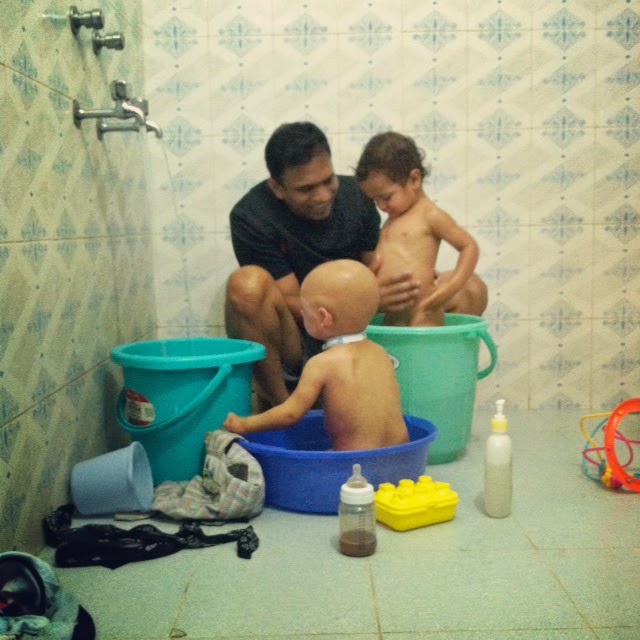 Here is a little boy falling in love with his father, desiring to sit by his side and help him…
And you have to pull out the rule book?
You want to cultivate a heart that responds to the GRACE of God above, rather than do’s and don’ts of a fear to obey God, right?
Yet in a moment where your son is expressing a desire to sit up 10 minutes past his bedtime to be with HIS FATHER…you deny for the sake of rules and order.

I specifically thought of this in my list of Scriptures guiding me in praying for Elliot:

>As he learns of You at a young age in the routine ways of devotions and church gatherings, may you open his eyes to create a yearning to know the meaning behind it.  I pray against legalism or an empty sense of duty. May the same wonder he has for your creative splendor outdoors, transcend into his time learning the Words of you.
“Open my eyes that I may see wonderful things in your Law” (Psalm 119.18)  (also see: Isaiah 65.1)

This little one is blessed to have an earthly father that adores him and loves him deeply, in a world where many young boys are lacking such.
His earthly father was inviting him to participate in life with him
Just a 15 minute task that would have made Elliot’s heart soar…
But I got caught up in rules and order and tiredness 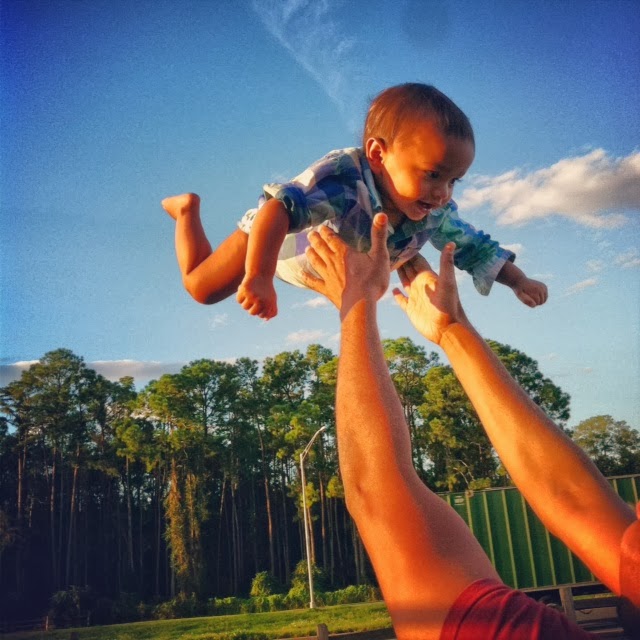 But so that my children will see an earthly reflection of their Father in heaven.
The One who said “let the little children COME” when all the others wanted to enforce otherwise

Certainly, there is a time for rules and bedtime is a GOOD thing
But this was a little blip on the stretch of eternity’s screen that could have been used to foster love in that little one’s heart just a little more.

How I am thankful that His blood covers me and His voice that is
“slow to anger and abounding in STEADFAST LOVE” can trump mine any day
And how I pray that my heart can continue to be transformed on this journey into prayer.
How I rejoice in knowing that our God will still wildly pursue my Elliot, even when I mess up again

But that night, I learned that sometimes, our little ones just need a few extra minutes
Let us give them grace in those minutes. 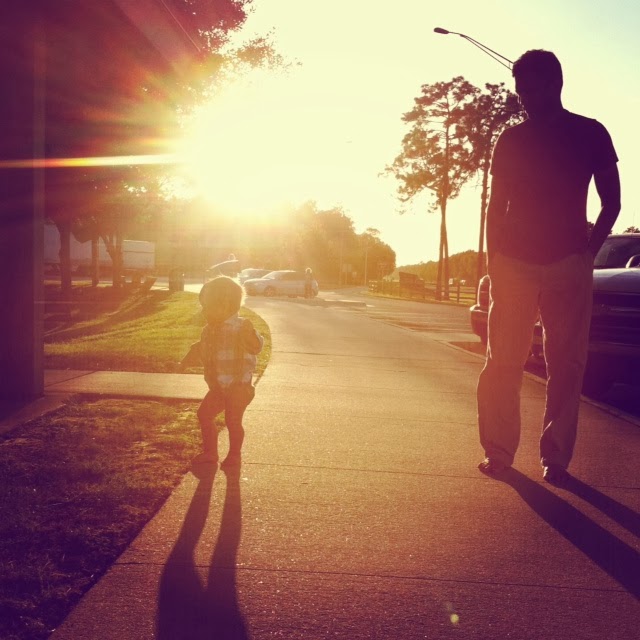