I remember THAT Thanksgiving quite vividly. Perhaps some of you, who have been on this journey since the beginning, can too? I will recount a bit of it for you:
September 18, 2011 Adam was born.
<insert 2 months of foster parent status-adoption finalized-diagnosis made-prognosis of 2 months given-doctors in US commit to having services that could help Adam-book tickets to US>
First week(ish) November 2011 we arrived in Florida with Adam. I believe I had lost 15 pounds and had a glAWrious massive cold sore on my chin. Stress? What? No…..
We leave the morning after we arrive with Adam to drive to Chapel Hill, NC with my mom. We stay with my Aunt Cathy and Uncle Pat who extend such hospitality on such short notice
Mid November (ish) We meet with doctors for 2 days who give many suggestions/ideas/etc. Eye doctors say that eyelids can be created (Adam was born without them if you didn’t know) but that they need to be done ASAP or he would be at major risk for his vision.
Then Adam is diagnosed with a UTI that develops into septicemia and he is admitted with a major infection.
We find out during this hospital admission that we need to raise $100,000 before any surgeries can be provided.
Adam is discharged days before Thanksgiving weekend. And we have a week to raise $100,000
He has a central line in and we have been trained in how to administer his IV antibiotics. We decide to surprise my mom and drive down to GA (with a recently discharged 3 month old with a central line) for Thanksgiving weekend. The weekend is full of questions like “will there be surgery?” We were full of answers like “I dont know…maybe?”. I journaled a lot of thoughts, especially letters to Adam, during that weekend. I scribed out some prayers from the trenches those weekends. My own version of letters from war, really.
I had realized that Adam, and us, are dying. We are eternal beings in a temporal world. We are all fading. Adam and us included. I could not base my existence nor my peace on this money being raised or Adam’s vision being perfect or Adam even staying alive. I simply could not because none of those things are promised.
I had to base my existence on the One who is the same YESTERDAY TODAY and TOMORROW.
I had to believe that He was good even if the money did not come in and Adam remained without eyelids.
Remember Shadrach, Meshach, and Abendago? Those men alongside Daniel in that Truth Story of the Old Testament? They had been told to bow down to King Nebuchadnezzar OR ELSE. Or else they would burn. They resisted bowing to this earthly King, believing that there is only One who deserves our knees bent, heads bowed.
Their response? They told the king that they would not bow, they would walk into the fire, and their God would save them. They had complete assurance.
BUT.
“But EVEN IF He does not (save us), we want you to know, Your Majesty, that we will not serve your gods or worship the image of gold you have set up”
They were adamant in their assurance.
Adamant assurance.
They were adamant that their God deserved complete trust, despite the outcome.
That was surely hard for me that weekend. But our Abba God brought us to that point. And when we did not have the faith, He gifted it to us. Because, we never can muster it up on our own. All we can do is receive it from Him. So we received it. And we believed it would come. And we trusted that if it did not, that was ok and He would have designed it as so.
But it came. Oh my goodness it came. Perhaps you remember THIS POST?
We stood on Holy Ground that night after Thanksgiving weekend as we received the call that the money was in and we could do surgeries. We lost our breath and He won the battle of our hearts, again.
So this past week, as we gathered with family along the Suwannee River, I remembered that Thanksgiving only 3 years ago (that honestly seems like 10 years ago).
I remembered my grandparents and aunts & uncles gathering around and receiving Adam as their own.
I remember them, and so many others, giving sacrificially and believing God would make a miracle with our bread crumbs and fish.
I remembered and it was good.
We laughed and we swang high and we celebrated the good things our God has done. 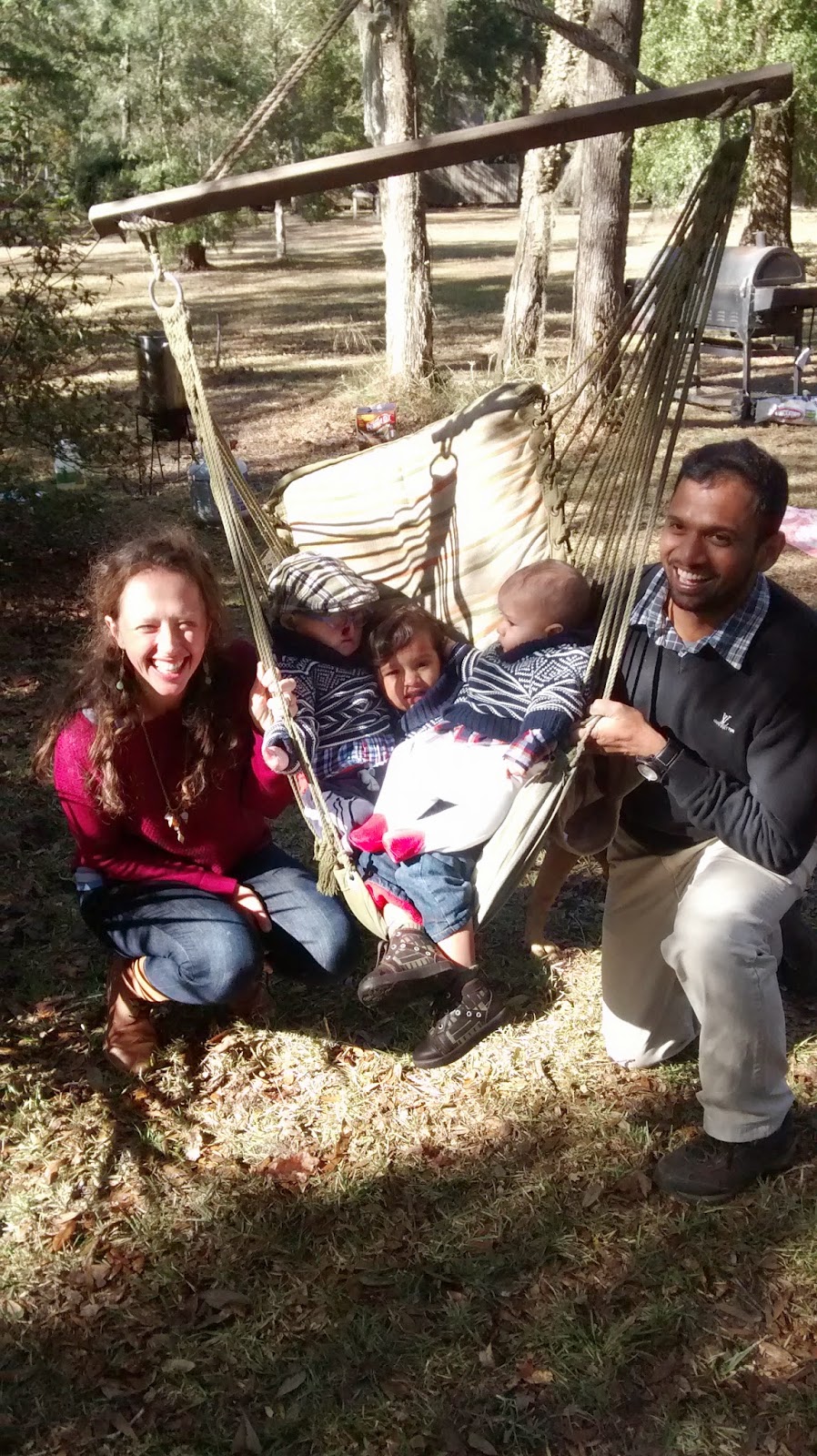 My boys and I walked down to the river as Raja spoke a prayer of Thanksgiving for all that our God has done.
Taste and see that He is good dear ones. 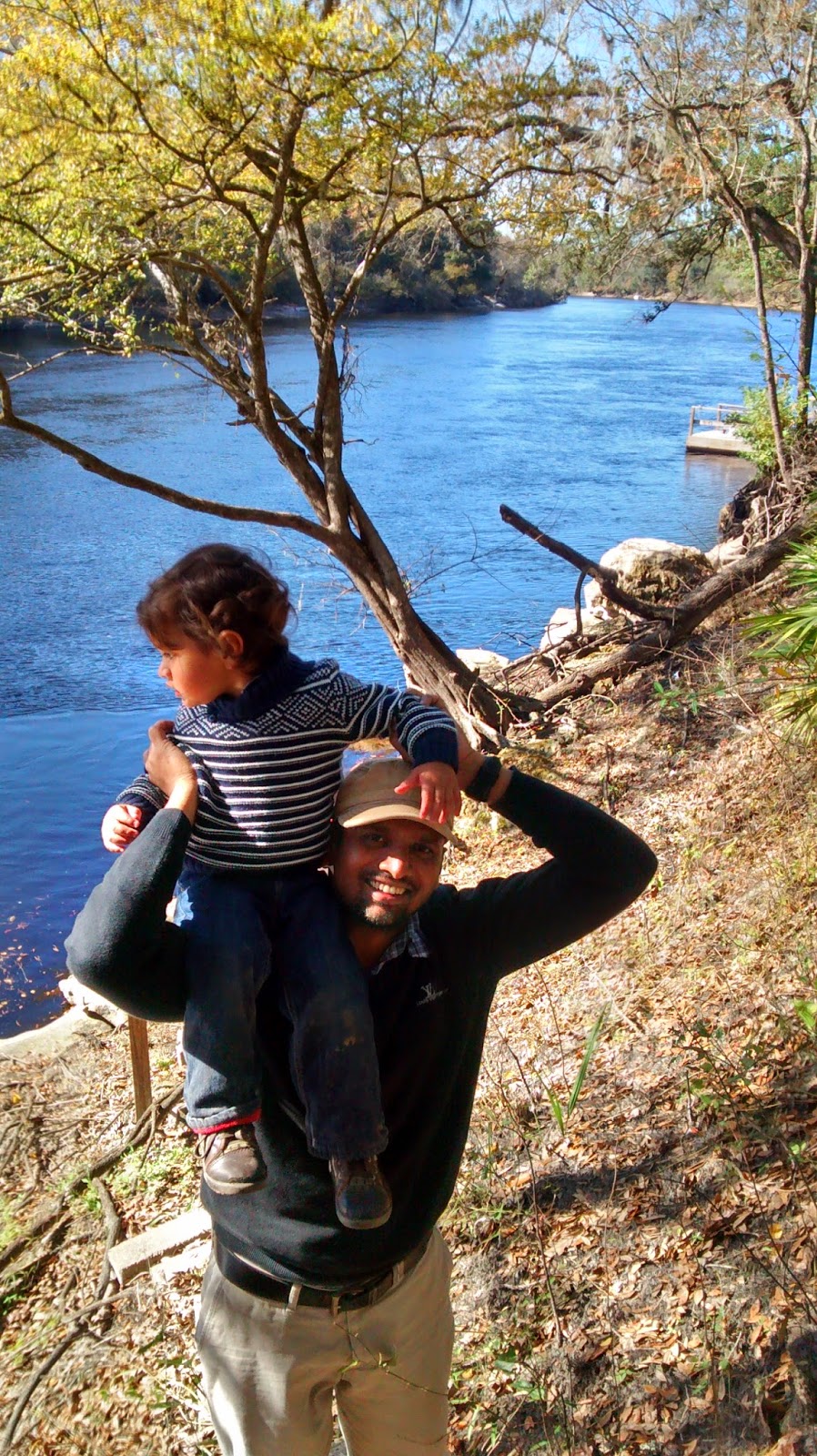 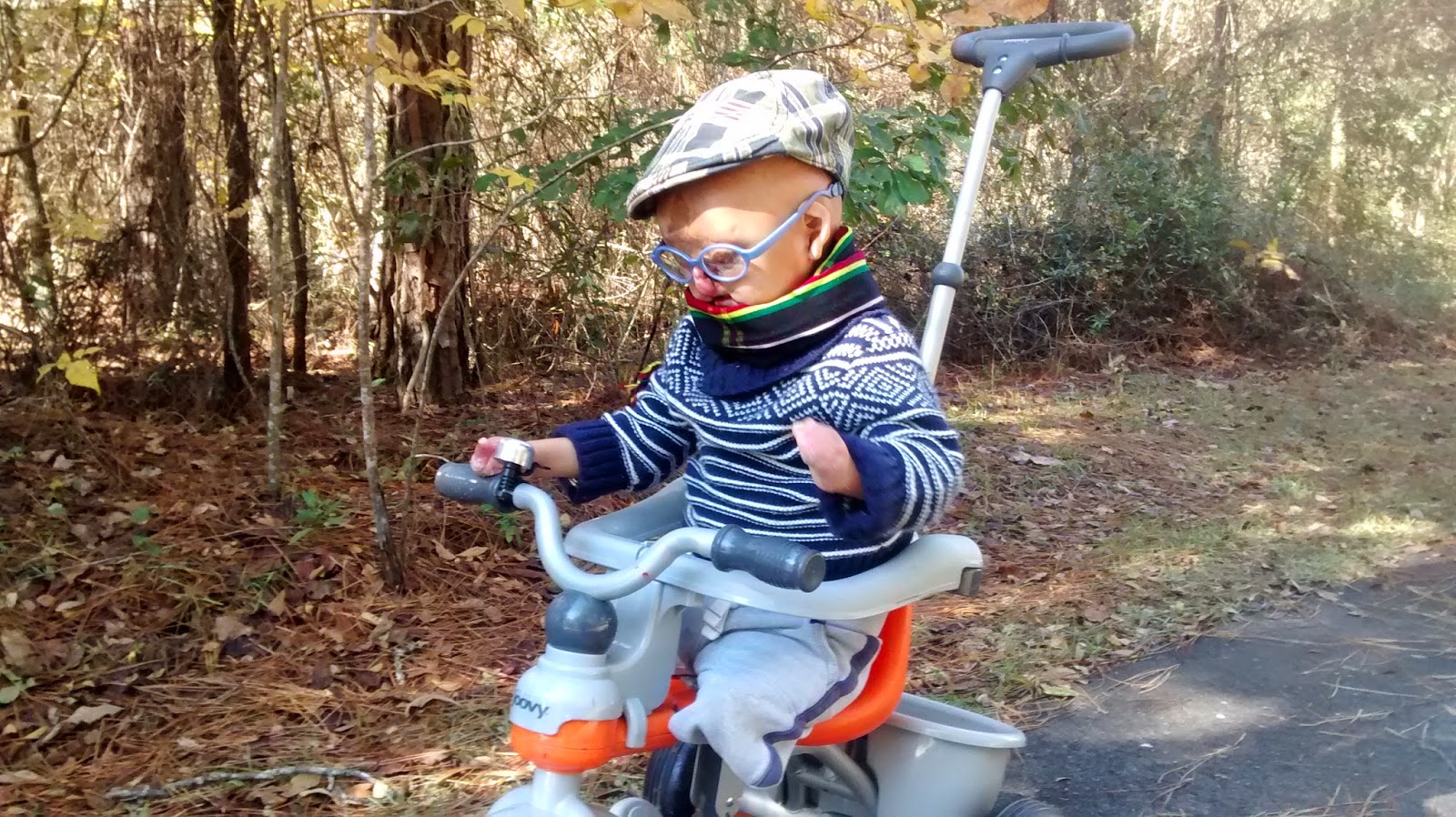